Upstream of Melincwrt Waterfall was a small pool, called ‘The Lido’, if you fancied a ‘little’ walking trip

Where, in the company of a community of ‘Dragon Flies’ you were rewarded with a refreshingly ‘cold dip’ 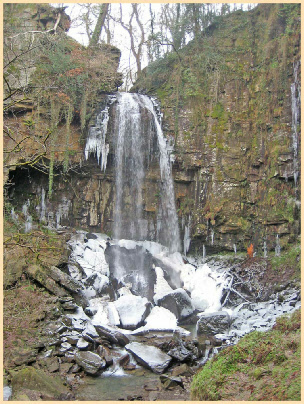 The Welfare Hall was a focal point and concerts, plays and operas were held there

The back stage facilities were almost non existent, but the performers didn’t seem to care

In the 1940s and 50s Eisteddfodau was an important occasion, a competitive annual event

Held in the Welfare, Mr David Dan Herbert was a Compere, and was part of the whole complement

Idris Griffiths and Arthur Duggan were Adjudicators, with others from all over Wales equally as smart 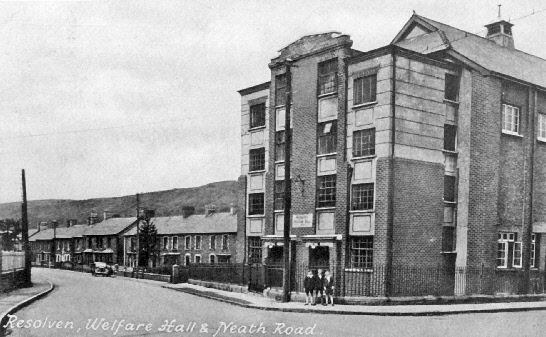 Followed by son Glyn Davies, who picked up his Dad’s baton to carry on the musical line

The name of Mervyn ‘Jeff’ Jeffries conjures up for thespians, the Opera in all its glory

Clayton Thatcher and Jack Rossiter were two of many, who brought characters to life in any Gilbert and Sullivan story

Eurof Hopkins, Ivor Howells, Wilf Howells, John Hardwick and John Evans were some of the back stage boys for a while

And Rachie Davies, Mary Olwen Williams, and Vera Adams Williams were three of several ladies who performed with elegance and style 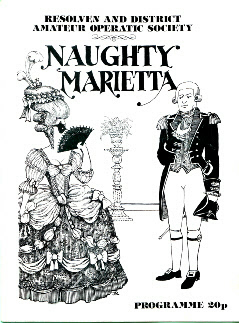 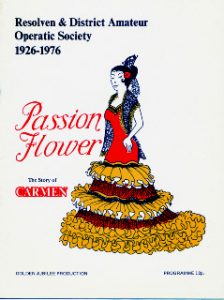 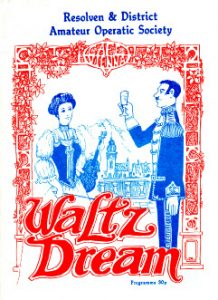 And John Rees’ painting of the scenery looked so wonderfully artistic and real, it was perfect for every scene

Who remembers the parading Zulus, and the Jews Band who had many a story to tell

About Majorette Lita Herbert followed by her sister Audrey as well?