If you mitched school in days gone by, Mr Vowles would make you feel a bit of a fool

all tried hard to make us clever

In the 70s and 80s Christmas and New Year at the Rugby Club was a must, having to arrive at 6pm for a seat

Because nearly all of Resolven Residents would turn out, creating an atmosphere that was hard to beat

There were the eagerly awaited Sunday School trips to maybe Tenby, Barry or Porthcawl

When armed with pop and sandwiches, you wanted it to last forever, and never end at all!

Back in the 30s and 40s, ice cream was made in large revolving drums by Hunkin, Powells and DP

And it depended on the colour of ice cream you fancied, which one you went to of the three

Ginger Beer was sold from back gardens, filling any vessel to hand, even jam jars were OK

In the 60s, Ribena Lollipops were made in Tristrams, ‘cool’, after school on a hot summer’s day

Law and Order was firmly in the hands of men like Sergeants Edwards, Cole and Totterdale

And if you saw them coming towards you, it made one feel uneasy and quite pale! 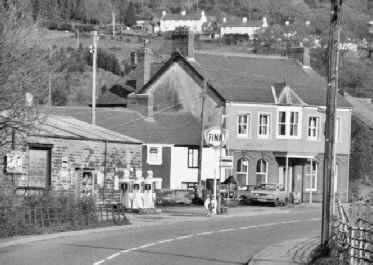 And an Old Inn, which had sawdust on the floor, is still known to the locals as New

With hair tied up in a bun, wearing boots and long black dress, no-one would dare to cross her

And nearby Cockle Alley was lit up, every time the annual fair came

Coopers had a posh Gown Shop for a short while, toward the bottom end of Commercial Road

And in the 60s, Mrs Evans ‘the post’ was almost a fixture, until she retired, after franking up more

hours than anyone could say

Cory, Yeo and Company Streets were built in order of their name 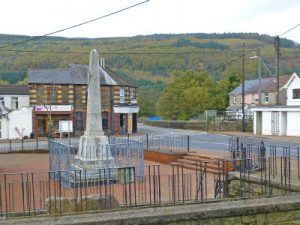 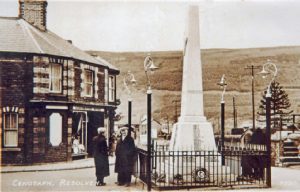 But in 1966, due to road traffic, was moved next to the Church Hall, making it much safer there!