And if you had enough pennies, you could even enjoy some goodies, from bottom DP’s, to eat

A factory, built in the early 1940’s, to the south west of the village served the local people well

Known as ‘George Kents’ and then ‘Cam Gears’, its walls have so many stories to tell 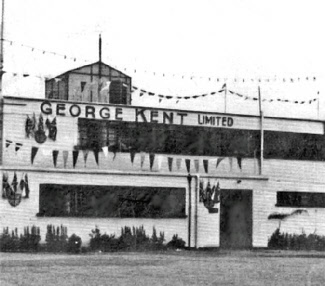 And gave a box of chocolates to every child of school age, to celebrate its success 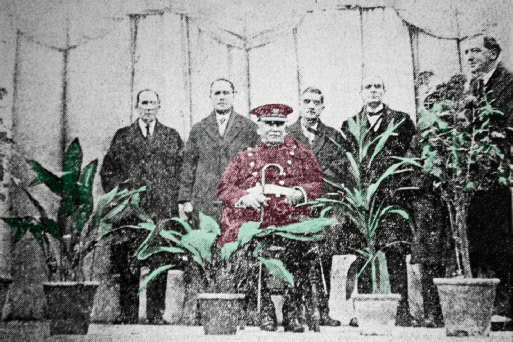 He donated the ground to the village, stipulating that it should always remain a Park 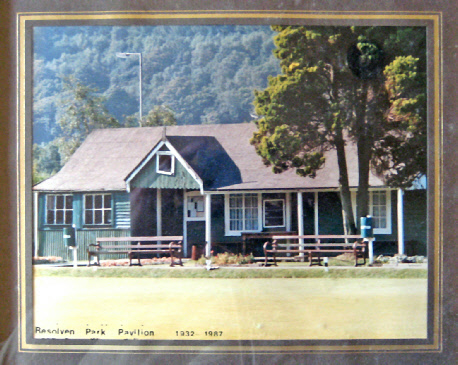 In the late 1940s a group of Resolven men dug out a Swimming pool in the park, without an industrial digger in sight

Sadly it started to be vandalised and was closed about 1973 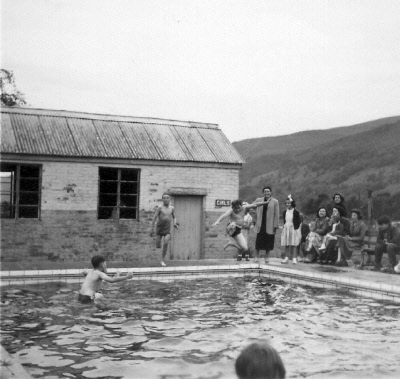