Mr Marvin, the Cooperative with his ‘mutuality cheques’ was the person that you would see

From the 60s to the 90s a familiar face around Resolven was Mr Neville Jones, Insurance

Collecting weekly instalments for the ‘Pearl’ which provided a ‘saving’ reassurance

There was Siriol and Trevor the barbers, later Grantleys, with plenty of moustaches and beards to trim 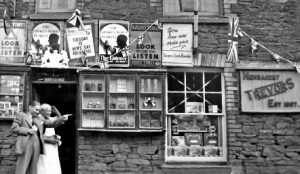 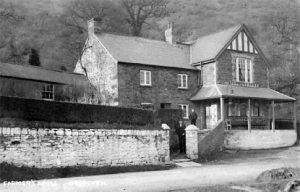 Well dressed Willy Ffaldre had a sweet shop and wore white gloves to serve, it is said

But if you could have seen the big holes in his socks, my, would his face have been red!

A green tin shed, top of Railway Terrace was a surgery for the memorable and Irish Dr Forde 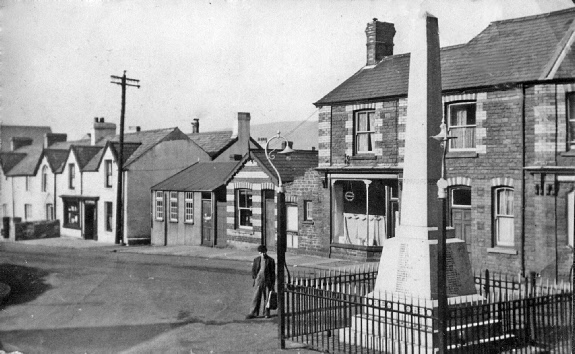 Dr Coch, a lady doctor arrived in the village, who came all the way from Vienna

The horse called ‘Air Queen’, it is said, acquired extra white markings every now and a-gain

One can only wonder if those markings faded when it started to rain!

There’s a hair-raising tale told about Trevor ‘the Barber’ who, one day accepted a bet on the side

When a glitteringly well dressed, fierce looking Lion Tamer visited, from a Circus that travelled far and wide

Trevor rose to the challenge, won the bet, became Resolven’s local hero and to this day his family are still very proud

Two West Indian Gentlemen arrived in the village, maybe to get away from the Caribbean tropical heat

As newcomers to the village, they were accepted without question, it is said

Even though they were different from Resolven’s ‘born and bred’ 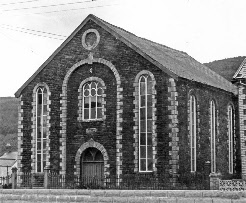 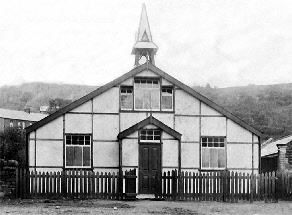 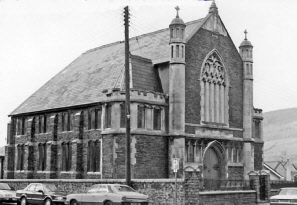