And if you didn’t want a jug full, you could have just one mug 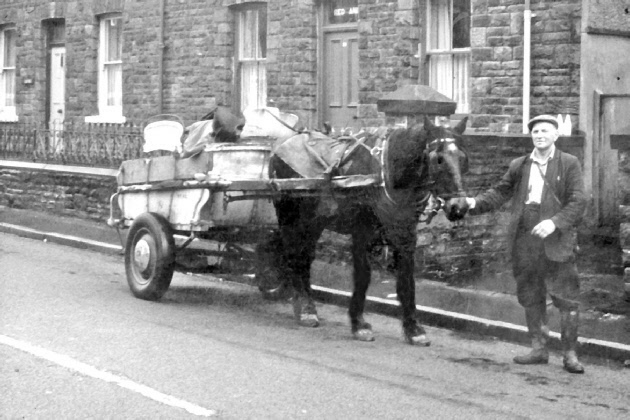 There was Bychans and later Dick Hull, Crugau Farm, who delivered by horse and cart

And William Davey whose transport was modern, with four wheels and a mechanical heart

Thinking about other shops, several names come into mind

All in Commercial Road, and therefore not hard to find

And Eric the butcher, top of Yeo Street always had a queue out through the door

Nearby was Mair Parry, and opposite was Delves selling flowers or a wreath to say farewell

Firstly Strouds, then Rowena and then Brenda all served confectionery from a sweetshop near the square for years 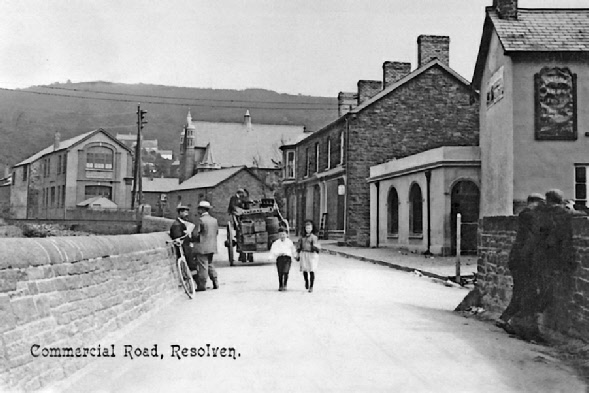 Browns had an Ironmongers, top of Company Street, with Louie and Beryl Rowlands a few steps away

And across the road was Barbara and Bryn the ‘Bookees’ if you felt, ‘this is my lucky day’ 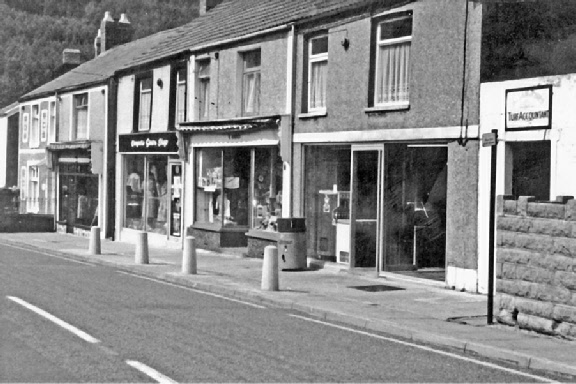 But ‘coal dust’ was aplenty then, brought from the mines which sadly and gladly are no more

Resolven has a rich cultural history with stories and memories that may be lost, if not told

However, these are a few recollections, given by local people, reminiscing about the Resolven of old.

Written by a Resolven Resident

Some of the photographs shown are by kind permission of Mr Glyn Davies, from his book compilation

“Reflections of a Bygone Century, Resolven and District – The Third Selection”