Ministers numbered many, who sat on the religious perch

To name but two, there was Rev. Lynn T. Walters in Jerusalem and Canon Lewis in the Church 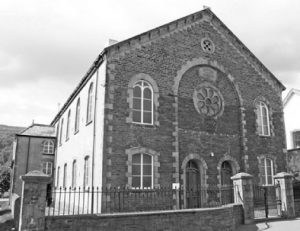 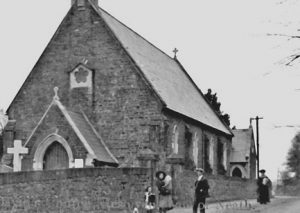 For when one’s days were finally over, one was laid to rest in Vernie’s Place

His son Roger did re-Place his father, and became a chip off the old block

In a service that can never die, and will always be as solid as a rock

John’s, top of Cory Street had bric-a-brac hung from the ceiling which they unhooked with a well used pole

And the village library, downstairs in the Welfare displayed a sign saying ‘Ssh! Strictly No Noise’

And there was another Pritchards in Resolven’s longest street, mid way between the bottom and the top 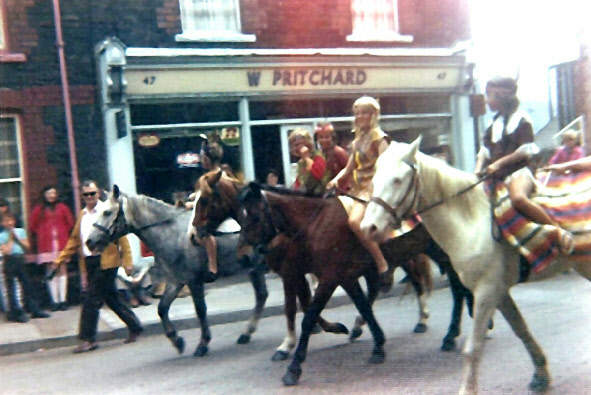 Cymanfa Ganu’s were an occasion in the three Welsh Chapels, full to the brim, attracting a capacity crowd

And if you were sitting listening, it brought a lump to your throat and you couldn’t fail to feel proud

Resolven can boast that it has produced three famous Doctors of Music, to its credit 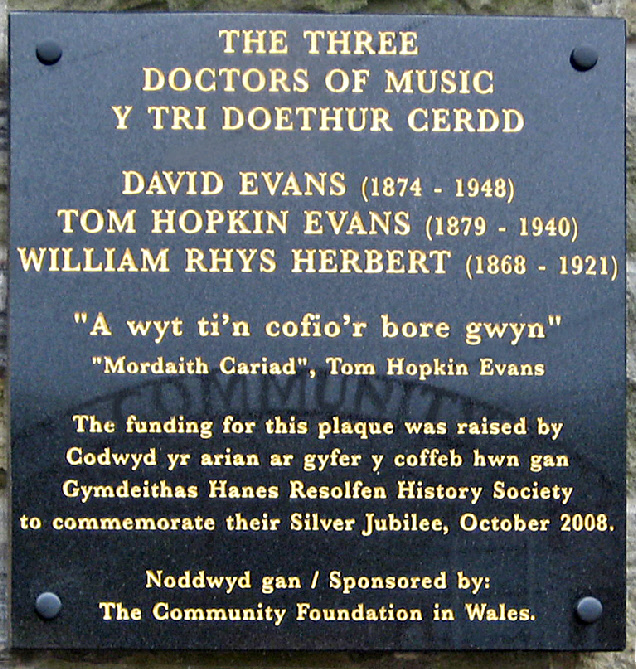 But during free time they taught and composed music, it must have been inspiring to hear them play