RECOLLECTIONS (MEMORIES) OF THE PAST FROM RESOLVEN PEOPLE –

Everything centred around the village, and so the community was raised that way

And each individual accepted that the village was where they would work, rest and sometimes play

And the village was packed with so many shops; there was barely room for any more

Looking down Commercial road, it must have been exciting to walk through

Because Resolven shops in their heyday, it is said, numbered 82

Little shops appeared in front rooms of many a house next door, dotted all over the place

There were personalities, characters and places that will never be forgotten

A time when you could buy a pair of size 10 boots, a Sunday best hat or even a reel of cotton

With Mr Mathias, boss of the Gentleman’s outfitters who it is said favoured Welsh tweed 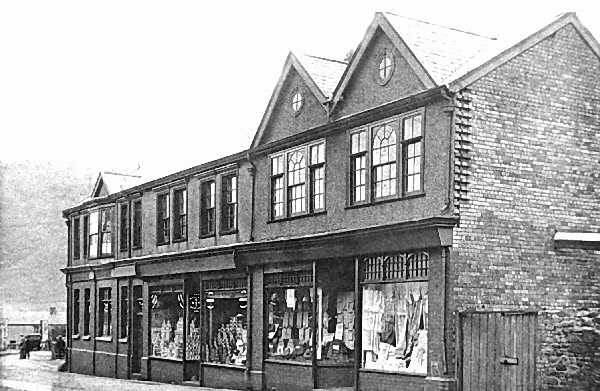 There was Cynthia, Morwen, Jenny, Betty, Gwen, Glenys and the reliable Royston Stock

Of course opposite was Prytherchs the Ironmongers, if you wanted ‘fork handles’

And if you looked around his store, he could even provide you with ‘four candles’

Just down from the ‘Ton’ was Johnny Evans ‘the Baker’ and his wife Dilys, who managed their grocery shop

And a visit to Ned ‘Chips’ on a Saturday night was all but a golden rule!

When there was Miss Davies ‘three farthings’, and her brother John ‘Poo Poo’

There was a foreign sounding name of ‘India and China’, another big grocery store

The single storey building leaning on No.13 Commercial Road has had quite a varied shopping role

And both Cowleys and Thomas the butchers sold home made faggots, what a meal!

The original Resolven Post Office, later became a chemist, and was situated next to the Ton

And the smell from Duke’s bakery in Commercial Road was not only wonderful, but free

There was Anderson, Resolven’s other cobbler, who was no relation to Hans

Nearby on the corner was Cliff Richards’s café, where the ‘Indian Restaurant’ now stands

And there was an award winning, pretty railway station where another well known Dai was heard and seen 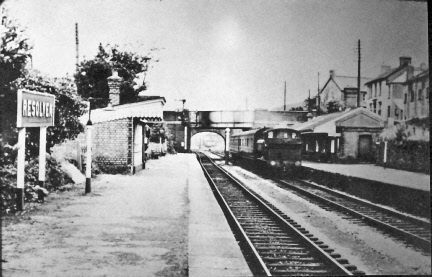 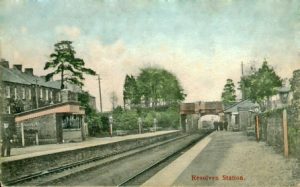 “Sorry”, he said after checking his huge timetable, “there’s no train going, but there will be one coming back”! 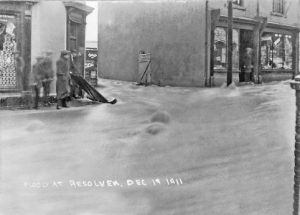